Patti is one of the most experienced plastic surgery PA’s in the country. Patti is originally from Savannah, Georgia where she completed her undergraduate studies at Armstrong State College with a bachelor of science major in Biology and Chemistry. She later went on to complete her PA training at The Medical College of Georgia in Augusta.

Patti is a vital asset to the practice as she aids Dr. Elliot with everything from providing patients with information and care to assisting in the operating room. In addition to her role at Atlanta Plastic Surgery, Patti is a busy mother of two sons.

Michelle Kirkland, R.N., B.S.N., has worked in many areas of the medical field since joining Atlanta Plastic Surgery in January of 1997. Currently, she assists Dr. Elliott with patient accounts acting as Account Manager: negotiating contracts, filing insurance claims and reimbursements, and appeals. When not assisting at Atlanta Plastic Surgery, Michelle enjoys spending time with her husband Chuck and four children- two sets of twins! Michelle and Chuck’s twin girls were born in 2005 and quickly followed by their second set of twin boys in 2008. 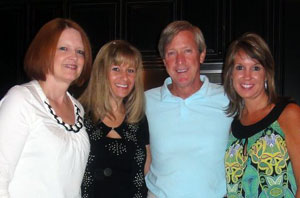 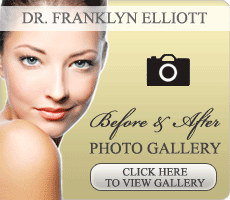