With age comes wisdom, but along with that age and wisdom come fine lines, wrinkles, and stretched skin. However, a wise person should know there are ways to remedy these affects, and a very wise person knows that while facelift surgery is a viable solution for facial aging, it’s not the only solution. The highly skilled plastic surgeons at Atlanta Plastic Surgery offer facial rejuvenation procedures that target patients’ specific areas of concern. 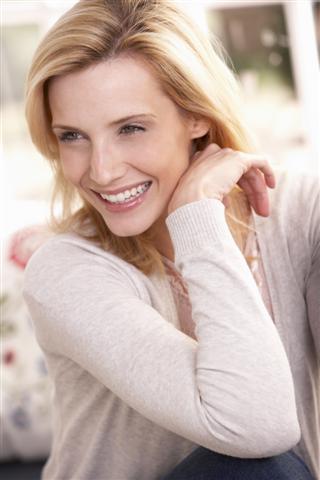 Although there are patients who can benefit from a traditional facelift surgery, sometimes certain areas of the face age faster than the others. In these cases, our plastic surgeons can perform an upper, lower or mid-facelift. A traditional facelift involves removing excess fat and tissue, tightening underlying muscles, and repositioning the skin to provide a rejuvenated look. These “mini” facelift procedures are performed similarly, but only focus on specific areas.

An upper facelift addresses the upper part of the face (i.e.– the forehead, eyes, and brows). Excess fat is removed from around the eyes and the skin on the forehead is lifted and tightened. Incisions can be hidden in the hair line, similar to a brow lift, or an endoscope may be used for even smaller incisions. While a blepharoplasty, or eyelid surgery, can be performed to remedy an aged eye appearance, an upper facelift is well-suited for patients whose sagging eyebrows are contributing to tired looking eyes.

A mid-facelift is designed for patients whose areas of concern remain in the middle part of the face (from the eyes to the mouth). During this procedure, excess fat is removed from the cheeks and/or under the eyes. Then excess skin is excised and repositioned to reduce wrinkles and provide a rejuvenated appearance. This procedure is often combined with eyelid surgery (blepharoplasty) or facial implants to further revive the eyes and enhance the face’s contours.

For more information about the other cosmetic procedures performed at Atlanta Plastic Surgery, browse our website or schedule a consultation.